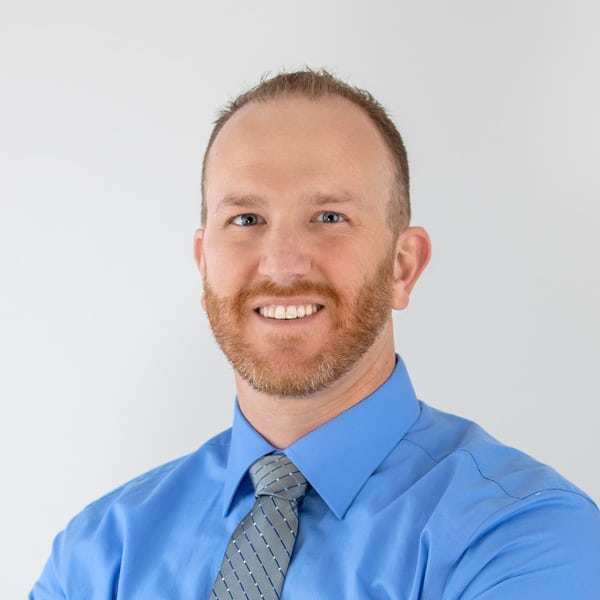 After dental school, he served in the Army, where he completed a one-year Advanced Education in General Dentistry (AEGD) residency program, then received his certificate in Endodontics after an additional two-year residency. Dr. Beauchamp continued to serve his country, practicing in South Korea, and then at Fort Campbell, Kentucky, as Chief of Endodontics. He mentored and taught endodontics to new general dentists and oversaw twelve dentists and forty support staff on base. 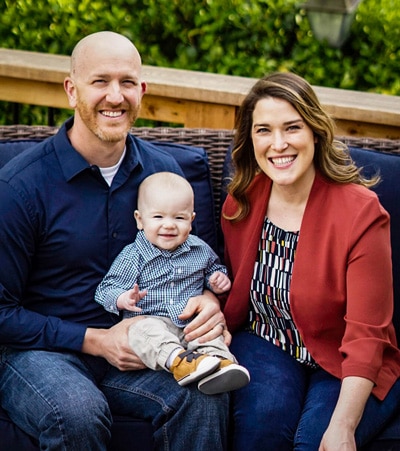 Dr. Beauchamp and his wife, Jessica, have one son, Gabriel. Dr. Beauchamp enjoys spending time with his family, cheering on the Cardinals and Blues, working on his family’s cattle farm, playing ping-pong, and hiking.

Why Suffer with Tooth Pain Any Longer?